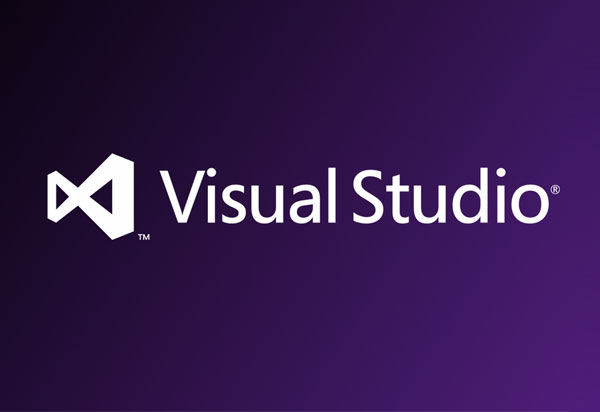 The new C# 6 compiler was released as open source on 1st April, 2014 in CodePlex. It was included in Visual Studio 14 CTP 3 that was released on the 18th August, 2014. The RTM of the Visual Studio 14 is expected to be released early in 2015. In today's blog post, I will introduce you to one of the exciting new language features of C# 6, indexed member initialisers.

Let's say we have a Dictionary<string,string> called MyBusinessObjects where we store for each type of business object a short description of it. Using the new C# 6 syntax, we can initialise our dictionary as follows:

To refer to the elements on MyBusinessObjects, we can write:

If you compare with the currently available syntax, you see that you write less and the code is still very readable. The $ operator only applies to strings, but the new syntax extends to any types.

For example, let's use an int as the key type of a dictionary.

The access to the members is the same as with the current version of C#, Lines[1], Lines[2], etc. We can't use the $ in this case, but the initialisation is simpler than the old way.

The indexed member syntax is not only for dictionaries. As another example, consider a JSON representation of an object:

We can parse and then access this object as follows:

C# 6 adds a few new features to  C#, but of course, everything you have written in the current version works fine in C# 6. To get started with  C#, I recommend that you take a look at the 20483: Programming in C# in Visual Studio 2012 training course at New Horizons.