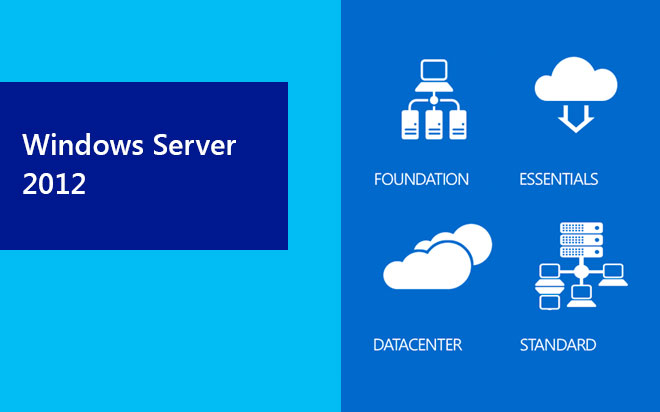 Managed Service Accounts (MSAs) were first introduced in Windows Server 2008 R2 (and Windows 7) and what a great leap forward for administrators they were – finally, we could create a service account, and let the system take care of the password renewals and the SPN (Service Principal Name) registration for us.

By using MSAs, the system would automatically assign a random string of 120 characters as the password and change it every 30 days by default. However, they did have a number of major drawbacks – each MSA was applicable to only one computer and its resources; they couldn't be used for scheduled tasks or IIS Application Pools, they were not supported by Exchange or SQL services etc. (OK, another drawback for some administrators unfamiliar with PowerShell is that they can only be created by using PowerShell cmdlets). They could also easily become a major security hole, as more often than not service accounts were made members of the Domain Administrator’s group to give them domain visibility etc.

In Active Directory on Windows Server 2012, the schema has been extended to include a new object class called the msDSGroupManagedServiceAccount (gMSAs). Similar to the original Managed Service Accounts, gMSAs allow the system to change their passwords regularly, but now the gMSAs password is generated by the Key Distribution Service (KDS) on Windows Server 2012 DCs. The password hash is also now stored in AD, so that a service can simply query AD for the current password, and usage of a gMSA is restricted to only those servers specified in the security descriptor msDS-GroupMSAMembership. Any Windows Server 2012 KDS can generate the password as all KDS instances use the same algorithm.

All of this means that a gMSA can do all the things I mentioned above that standard MSAs could not do, including usage on multiple hosts, Exchange, IIS Application Pool and SQL support and so on, thus allowing us proper and secure domain wide administration.

MSAs do have a few requirements of course, in that you must have at least one Windows 2012 Domain Controller (i.e. a 2012 forest and domain level AD); the server using a gMSA must be a Windows Server 2012 (or Windows 8) platform or above and the service making use of a gMSA must also be compatible with this type of account (you may need to check this with the service vendor). Oh, and you still need PowerShell to create the gMSAs in the first place (sorry ‘bout that!)

In practice, using a gMSA is as follows:

Exact details on Group Managed Service Accounts, with examples (and lots of pretty pictures) can be found here, so go ahead and check it out – it gives you another reason to learn PowerShell syntax, and greatly increases security by not having to run your normal services using a Domain Admin’s account!